Check out these great books!

Click on the title (in blue) to see which books are available at the Wellesley Free Library! 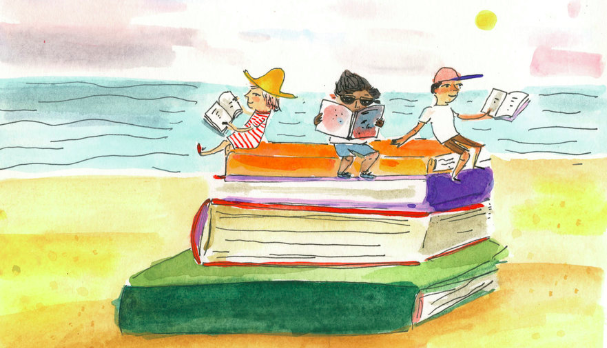 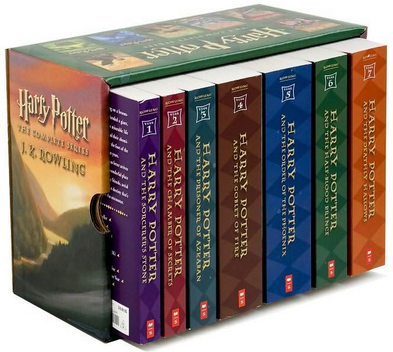 Try this Juvenile Series and Sequels database provided by the Mid-Continent Public Library system to easily find all the books in a series and their order.

Give credit where credit is due

All book descriptions have been provided by book publishers.